The speaking Fingerprints with the young Jerusalemite Maryam Abu Rumuz 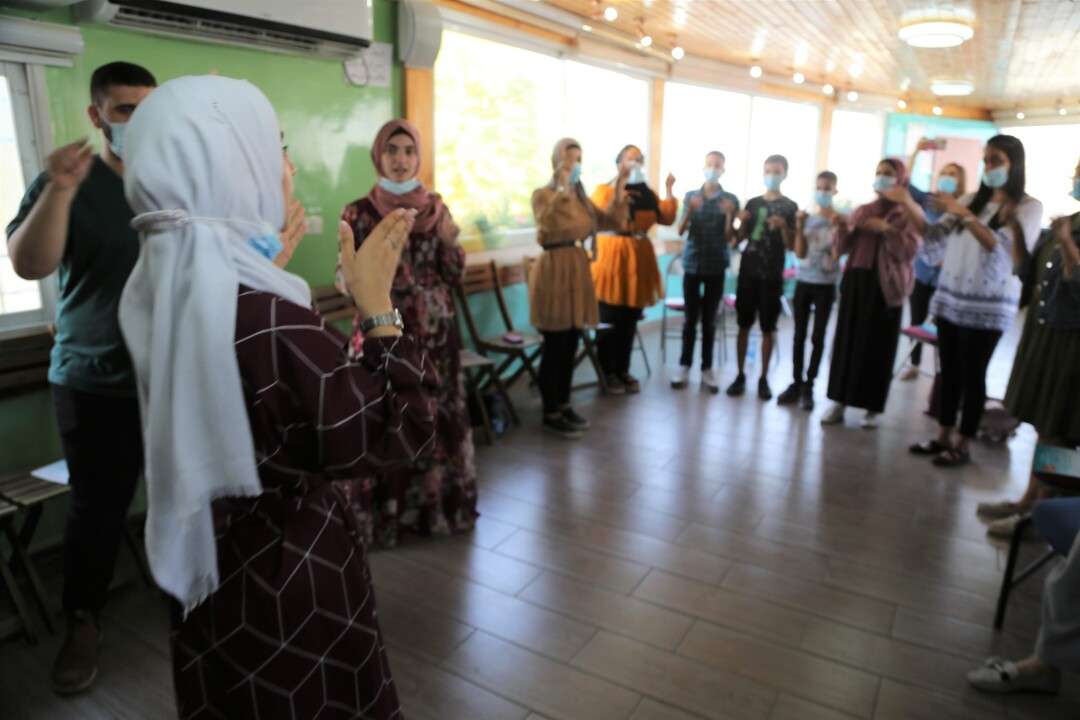 The speaking Fingerprints with the young Jerusalemite Maryam Abu Rumuz

The most basic signals for dealing and talking with a deaf person.

This step comes after the opening of the application for the young Jerusalemite initiatives, and the young woman Abu Ramz presented the idea of ​​a volunteer awareness initiative through which it seeks to spread and teach sign language on the largest scale in Jerusalem.

The idea of ​​the young women’s initiative comes from her being the son of a deaf father and mother, and she sought from a young age to learn the language for easy communication with them.

This initiative targets 15 young men and women from Jerusalem. A joint song with the beneficiaries in sign language will be filmed at the end of the session. It is noteworthy that the initiative is part of the community initiatives program implemented by the association within the Forsa project, funded by the United Nations Population Fund (UNFPA).