Sport is My Right

The project aims to promote sports’ activities for Jerusalemite youth. The idea was originally formed by the local Jerusalemite fathers in response to their need to build a sports program in the Old City, interested in individual defensive sports (taekwondo, parkour, judo, and gymnastics). The project is based on establishing and stabilizing the mentioned sports in Burj Al-Luqluq tent which has adopted a policy of free training for these sports. This has increased the enrollment numbers, as each group included no less than 25 male and female participants, while some groups included more than 40 male and female participants.

150 new members in Burj Al-Luqluq through the new sports.

The project is funded by the United Nations Development Programme (UNDP). 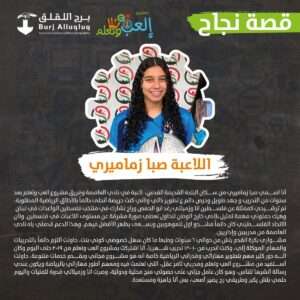 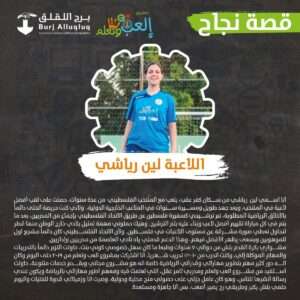 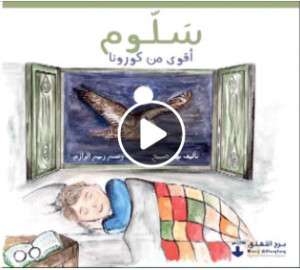