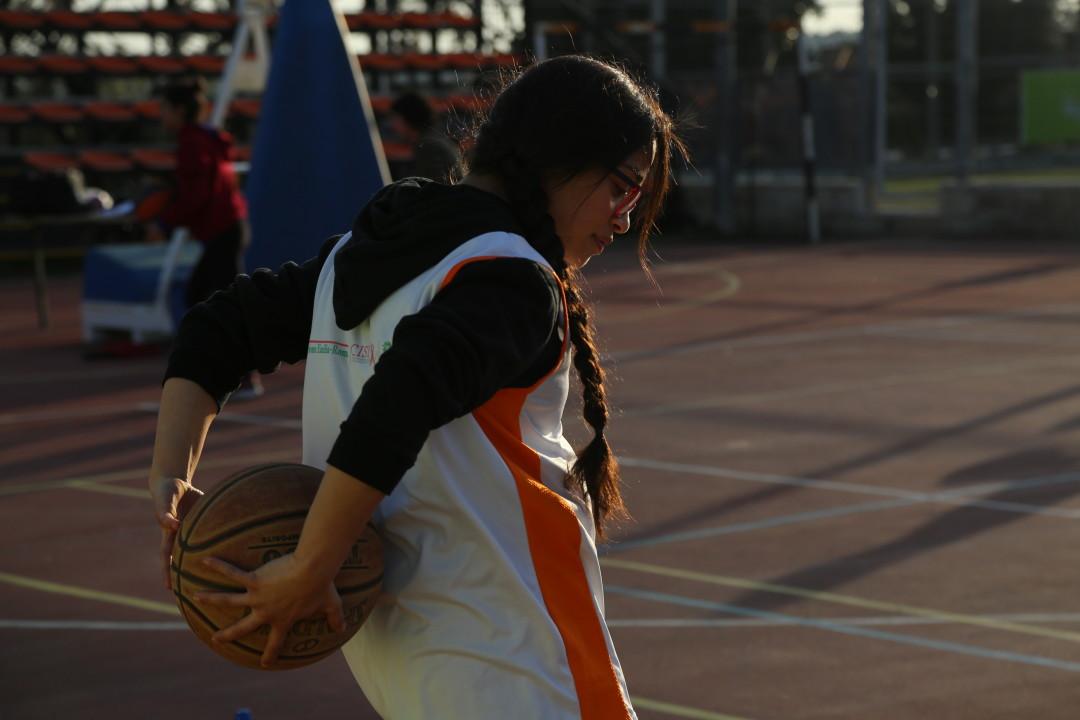 Where more than 500 children and girls from partner clubs from various areas and suburbs of Jerusalem were hosted, as the activities mainly included a football and basketball league among the participants from the partner clubs, in addition to various art and entertainment events for the younger children, and at the end of this day the medals were distributed And cups on the participants to support and encourage them in the upcoming tournaments .

Which included several important topics discussed, such as bullying, particularly for children with disabilities

In addition to important legal issues such as the detention of minors, this play also came within the joint work of the Coordinating Committee of the partner institutions with UNICEF, These activities were followed by a visit by a delegation from UNICEF to the facilities of the Burj Al-Laqlaq Community Society, during which various projects implemented by the association to serve the people of the Old City of Jerusalem, and ways to develop cooperation and partnership, were discussed.