Burj Al-Luqluq Participates in the Global Forum on Youth, Peace & Security in Jordan 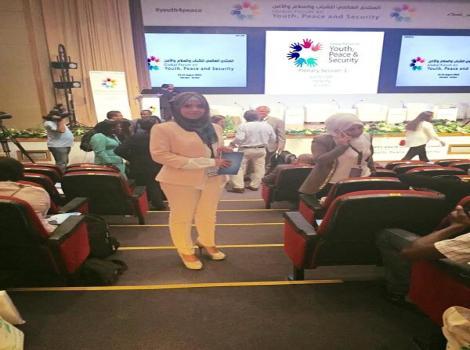 The Global Youth Forum on Youth, Peace and Security kicked off on Friday 21st August 2015, in Amman, Jordan. UN Secretary General Envoy for Youth, Ahmad Al-Hindawi, started the forum in which over than 500 participants including high-level officials who joined from all over the world. This forum was held under the auspices of His Royal Highness Crown Prince Al-Hussein Bin Abdullah.

Hindawi said that there is no peace without development and no development without peace. Then, His Royal Highness Crown Prince Al-Hussein Bin Abdullah started His speech in which he said that the youth are the real wealth of the community and that they make up 70% of the world population.  He explained that there is a chance for radical change and that young people are more targeted to all kinds of extremism in the world.

After discussion, youths came up with a number of recommendations called “Amman Announcements,” among these, leading the educational system back to the right track in which they involve technology and other modern ways. They also stressed on the right of expressing one-self, media openness, tolerance and moderation, in addition to repulse against extremism and train youth to design evidence-based policies. These recommendation will be raised to the UN Security Council through Jordan’s membership.