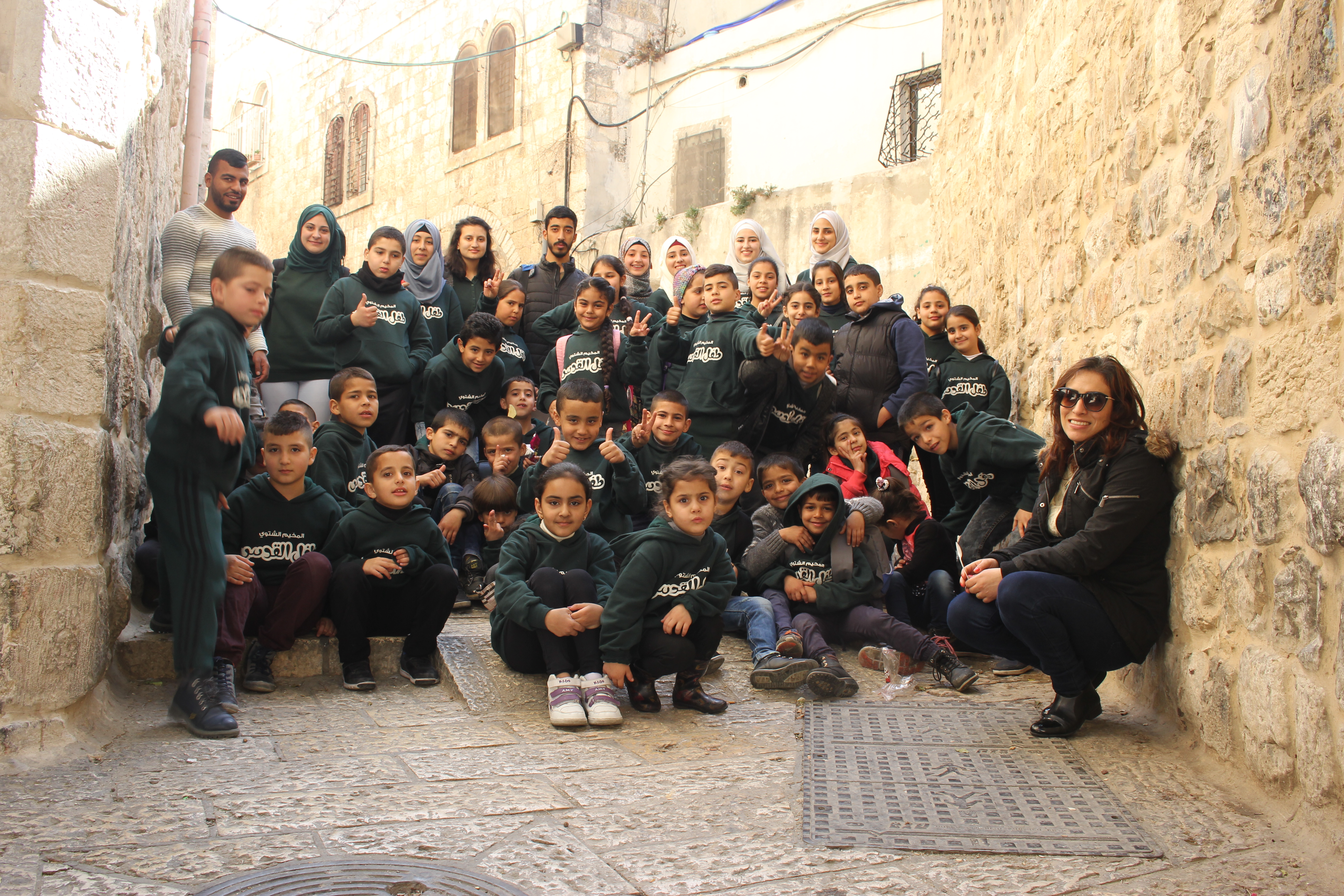 Burj Al-Luqluq Social Center Society in cooperation with Terre Des Hommes launched the winter camp “Tifl Al-Quds” with the participation of 40 Jerusalemite children from the Old City and the surrounding Jerusalemite villages. The winter camp activities continued for one week on the occasion of the winter holidays.

The winter camp aims to make use of the schools holiday and work with children on developing their skills in four different corners including drama, handicrafts, telematch and football.

The winter camp coordinator Farah Abu Zant expressed that regardless of the short length of the winter camp it targets the most important category, children aged between 7-10 years, who will contribute to change in the future in the cultural, academic and sports aspects.

It is worth mentioning that Burj Al-Luqluq and Terres Des Hommes have been working together for the last five years and they executed more than 15 summer and winter camps in different areas in Jerusalem.

During the winter camp a number of special tours where organized inside the Old City of Jerusalem. The tours included visiting a grindery to see how to grind sesame seeds.

The idea of the winter camp is one of the greatest ideas initiated by the center throughout the last three years in the aim of activating children during the winter break instead of being lazy and staying at home.