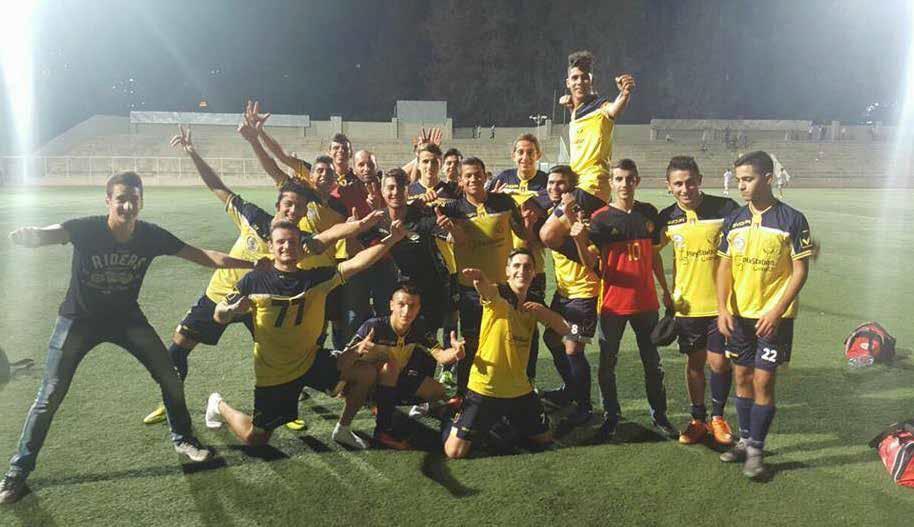 1-1 against Tulkarm Youth team which has led them to qualify after winning at home by 1-3.

At first, Tulkarm Youth Team went on with high spirits and they pressured Burj Al-Luqluq team by many strikes and

They succeeded to score their first goal at the minute 30 ;confirming their domination at the first half.

Otherwise, in the second half, Nihad Zughaiar ‘ the Sport Advisor and Manager of the team’ made his tactics and

Nihad Zughaiar confirmed that our team will compete to win this competition and the cup will be granted in the name of ‘Jerusalem’ and for Al-Aqsa Mosque.

In addition, he added that the team’s spirit is the core of our success, loyalty and friendship.