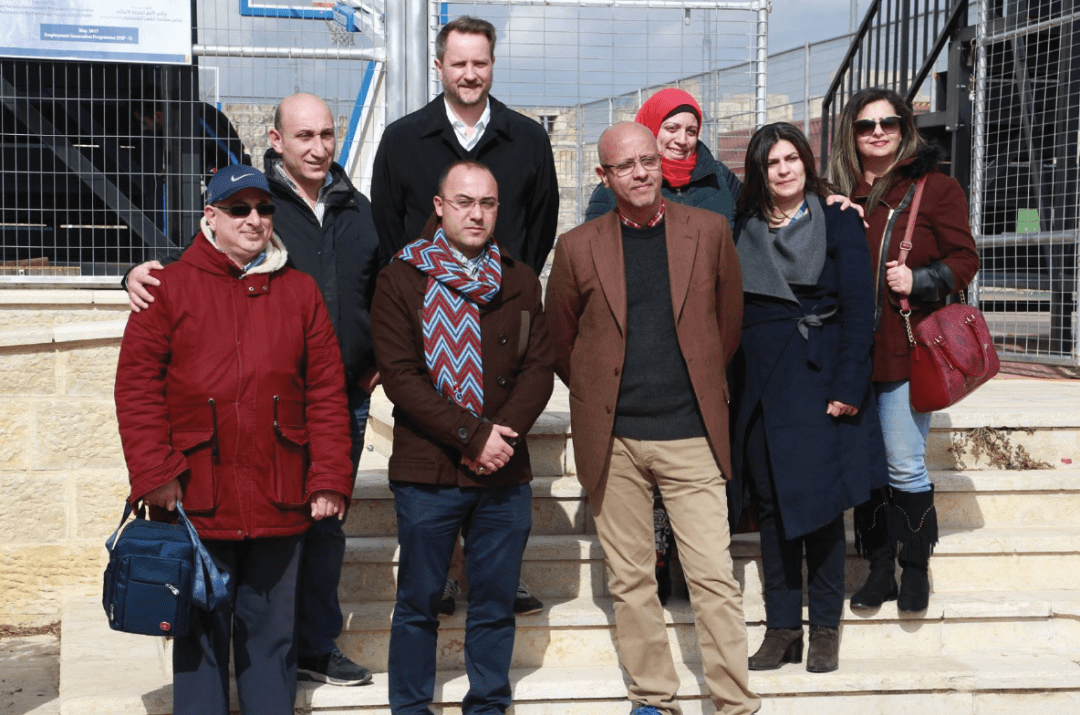 The delegation visited Burj Al-Luqluq tent which was initially established in 2005 through the CRDP program of the UNDP, in addition to the outer yards, playgrounds and Bab Hutta neighborhood.

Moreover, Muntaser Edkaidek gave detailed information about Burj Al-Luqluq services. He also stressed on the importance of the UNDP projects for thousands of residents of Bab Hutta neighborhood.

The tour ended by visiting Burj Al-Luqluq kindergarten where they learned about its programs and met the children.