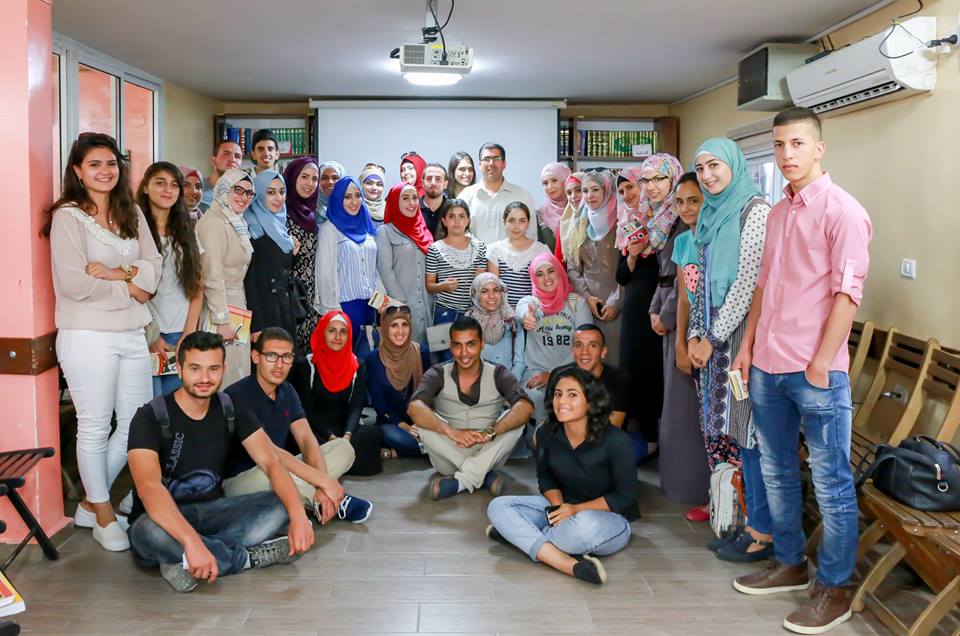 Burj Al-Luqluq Social Center Society has launched and implemented a special day full of activities in Jerusalem titled as ‘ Universal Youth Day’ in the attendance of 40 boy and girl from Jerusalemite universities and schools.

The event started with an educational tour among Old City nehiborhoods under the supervision of the guide ‘Iman Ruweiyshed’.

At the startup, Participants went from Damascus Gate directly to Khan Al-zeit market, and then they went to the church of the Queen Hilana towards Al-Aqbat Nehiborhood reaching the church of the holy sepulcher and going back to Burj Al-Luqluq.

At Burj Al-Luqluq, Doctor Taleb Idkaidek launches a workshop titled as ‘the secret of distinction’, the workshop focused on important subjects such as self-power, energy, secrets of success and how to be a valued thing.

The participant ‘Minas Mohammad’ confirmed that this workshop gave us spirits and secrets for success and the tour aimed to enrich us with useful information about Jerusalem and how to overcome the challenges faced in it.