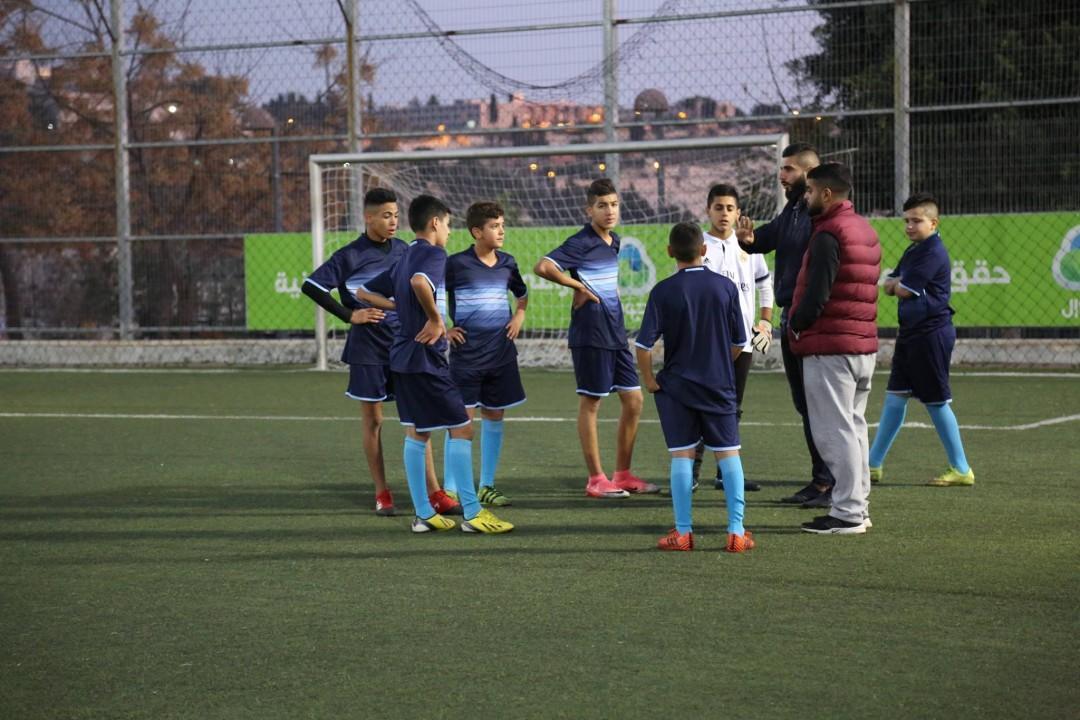 The Tournament launched on Thursday, 30/11/2017 and continued for three days of competition resulted in the winning of Abnaa’ Al-Quds and Jabal Al-Zaytun came second after penalty shootout.